Here's an easy homemade candy cane recipe for making peppermint candy canes. Learn how to make them in your kitchen the old fashioned way.

You can even get the kids involved. Just be sure there's an adult present to supervise the little ones around the boiling sugar syrup, as it gets extremely hot.

Bright red and white candy canes are part of the Christmas festivities for children of all ages. Whether eaten or wrapped in clear plastic and used as edible tree and package decorations, they create loving memories of Christmas. 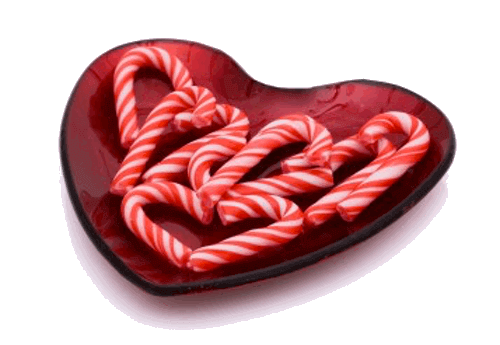 Have fun with this homemade candy cane recipe adapted from an old fashioned peppermint candy recipe once used in the White House's kitchen. Make your own delicious peppermint canes and stick candy treats for the Holidays.

You can try substituting corn syrup for glycerine; it helps to keep the sugar from crystallizing.

One pound of granulated sugar, one cupful of water, a quarter of a cupful of vinegar or half a teaspoonful of cream of tartar, one small tablespoonful of glycerine. Flavor with vanilla, rose, lemon, or peppermint.

Boil all except the flavoring, without stirring, twenty minutes or half an hour, or until crisp when dropped in water. Just before pouring upon greased platters to cool, stir in half a teaspoonful of baking soda.

After pouring upon platters to cool, pour two teaspoonfuls of flavoring over the top. When partly cool, pull it until very white. Draw it into sticks the size you wish, and cut off with shears into short sticks or kiss-shaped drops.

The candy may be colored if desired, and the sticks shaped to make homemade candy canes for Christmas.

Two thin sticks, one colored red and one left white, when twisted together and rolled will make a striped stick that can then be bent to shape.

History of the Candy Cane

It's generally believed that in 1670, the kindly old choirmaster at Germany’s Cologne Cathedral had someone bend boiled sugar sticks into the form of shepherds' crooks, which he gave to his young choristers to keep them silent during the long Christmas Eve service.

However, it wasn't until the end of the nineteenth century that the familiar red-and-white-striped candy cane appeared: the white representing Christ's sinless life and the red stripes representing the Blood of Christ and His sacrificial death on the cross for all humanity — "by whose stripes ye were healed." (I Peter 2:24)

Also, when it's turned upside down, the curved cane shape appears as the letter "J" for Jesus.

It's also claimed that the original candy canes were flavored with peppermint since that flavor is very similar to the flavor of hyssop, a Biblical symbol of sacrifice.

Interestingly, canes were all tediously handmade until the 1950s, when Father Gregory Keller, a Roman Catholic priest, invented a machine to fully automate their production. Now, over two billion are prepared and sold annually worldwide at Christmas.

Thanks to this homemade candy cane recipe, you can make your own candy canes in a variety of flavors right in your own kitchen. 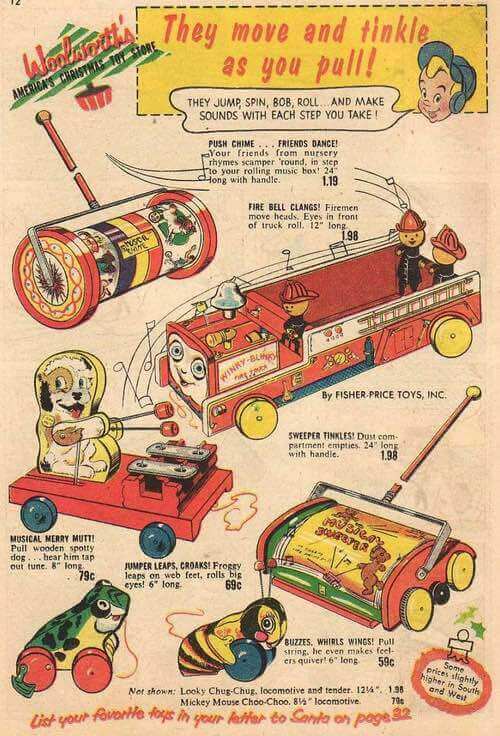