Grandma's recipes for old fashioned Thanksgiving desserts will make perfect pies, cakes, and delicious autumn desserts for your Thanksgiving Dinner table and for serving to family and friends throughout the year.

The desserts featured are traditionally identified with the fall harvest. The healthy vegetable desserts are truly unique, and you might not have seen them before, yet all are farmhouse delicious and certain to earn you compliments. 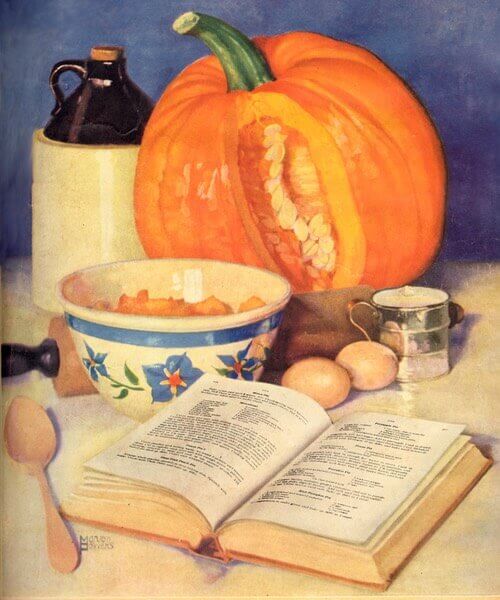 When Is Thanksgiving Day? 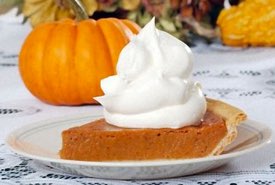 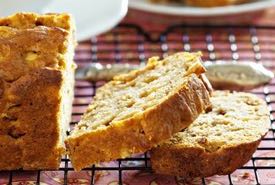 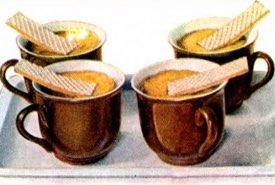 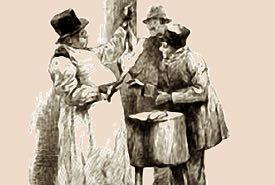 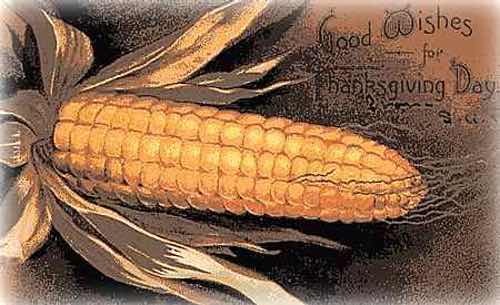 The holiday of Thanksgiving is related to the harvest festivals long held in European countries. The first true Thanksgiving in North America is credited to the English Explorer Sir Martin Frobisher.

Frobisher established a settlement in what is now the Canadian Province of Newfoundland and Labrador where he held a service to give thanks to God in 1578.

Such feasts became common in the autumn among the early settlers, and in 1876 Thanksgiving Day was proclaimed by Canada's Parliament as a national holiday:

"A Day of General Thanksgiving to Almighty God for the bountiful harvest with which Canada has been blessed … to be observed on the 2nd Monday in October."

Our Americans neighbors look to a Pilgrim feast at Plymouth Plantation, Massachusetts in 1621 as their first Thanksgiving. From that time on, Thanksgivings were intermittently held at various locations and dates until 1863, when President Abraham Lincoln proclaimed November 26th a day of Thanksgiving to celebrate a year "filled with the blessings of fruitful fields and healthful skies."

The following year, Lincoln again declared the last Thursday in November a day of Thanksgiving when General Sherman captured Atlanta in 1864.

Thanksgiving Day became an annual tradition in parts of the U.S. following Lincoln's death, but it wasn't until 1941 that Congress declared it a national holiday.

The American Thanksgiving tends to be more commercialized than Canada's, with a four-day weekend, large sponsored parades, and the televising of professional football games.

For both countries, it's an important family gathering centered around a large meal of roast turkey and stuffing, harvest vegetables, pumpkin pies, fruit, and nuts.

Thanksgiving is considered by many a special day set aside to thank God for one's blessings. 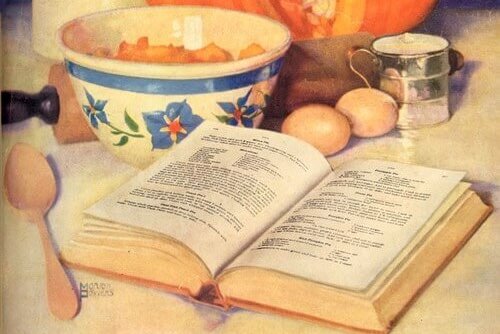 There's often not just one celebration day for Thanksgiving, but an entire weekend of family gatherings to plan for. It has the potential to be tiring.

Before you choose your old fashioned Thanksgiving desserts and plan your festive meal, pause for a moment, and give a thought to yourself and to the meaning of the occasion.

Remember, quality family times shouldn't rely on lavishness and expense, but by the old fashioned warmth of heart and graciousness which you welcome your guests and give them of yourself.

Grandma always encouraged her children to take time out to enjoy Thanksgiving Day and be thankful to God for family and friends. So, allow time for some fun and fellowship.

Try to cut your food preparation times as short as possible. Attempt no more in the way of holiday dessert preparation than your home, your pocketbook, and your stamina permit.

Do that well and with all the beauty that this joyous time deserves, it will be a perfect occasion to remember.

Read an entertaining Thanksgiving Day short story by Mary E. Wilkins that's centered around a 19th century rural New England family's fond remembrances of a Thanksgiving Dinner that didn't turn out quite as they expected. 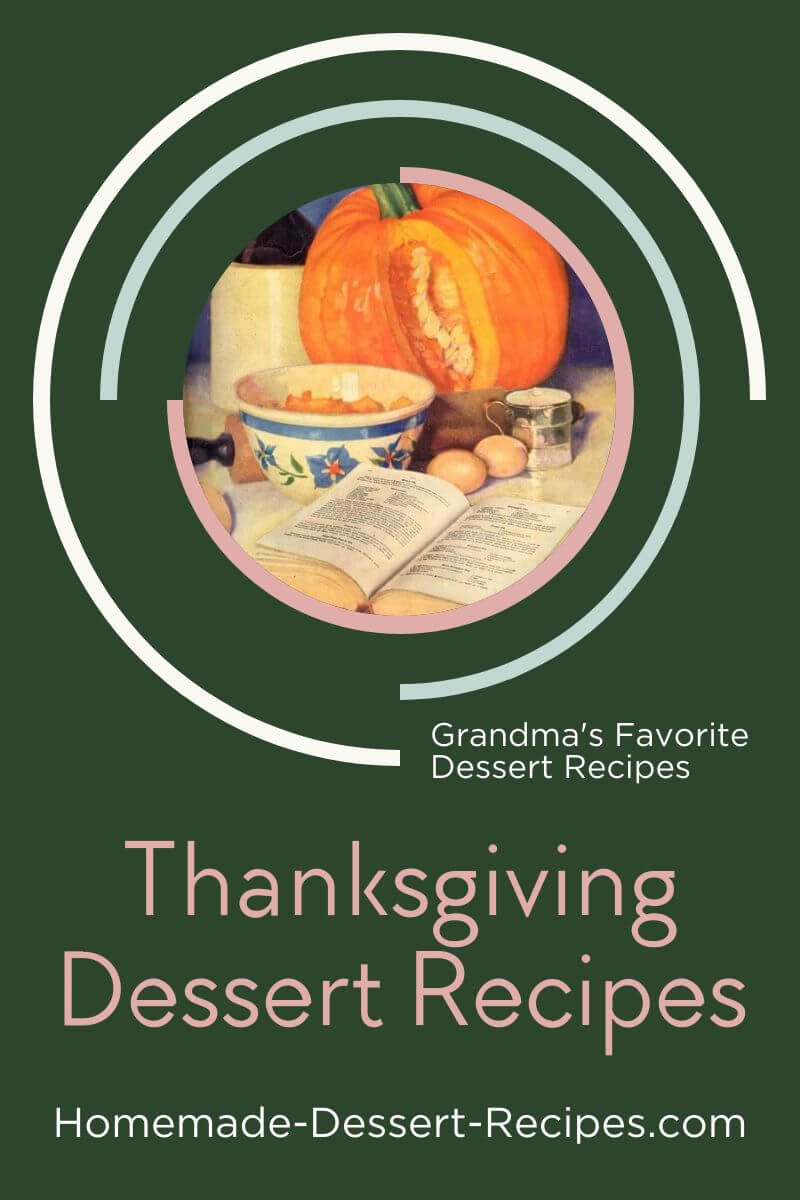