The Golden Age of Radio

Do you recall the Golden Age of Radio and listening to OTR broadcasts? One of my fondest childhood memories is sitting in font of our old console radio with my Grannie Bell and listening to the hilarious antics of "Amos 'n Andy."

We'd laugh out loud together until we almost cried. Radio entertained us in ways that television cannot. Our imaginations created the depth of experience and enjoyment.

Recall the Golden Age of Radio 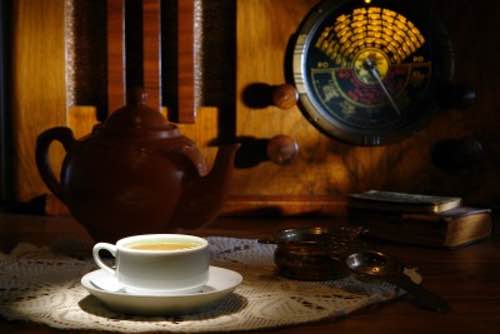 Old Time Radio broadcasts were often the talk of the neighborhood back in the 1950s. They were part of the culture of their day. Radio brought the world to your kitchen. 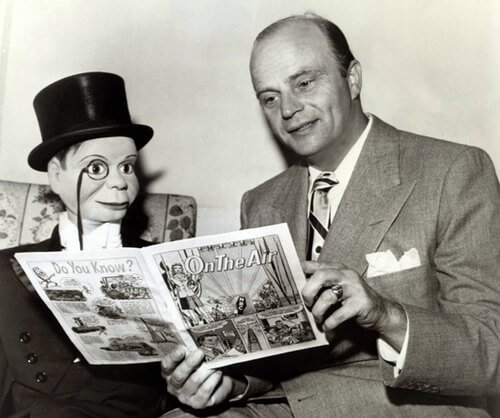 An elderly farmer who lived in our farm neighborhood loved to take out his pocket knife and whittle at a stick during his idle moments.

I recall Dad asking him one day, "Percy, what are you whittling?" Without batting an eye, old Mr. Price offhandedly replied, "Spare parts for Charlie McCarthy," and we all laughed.

We all laughed while remembering our favorite lines from "The Charlie McCarthy Show." Other favorite Old Time Radio comedy programs were...

And, of course, the renowned "Fibber McGee and Molly Show" starring the husband and wife team of Jim and Marian Jordan.

Who could ever forget the sound of Fibber McGee's hall closet? "Don't open that closet, McGee!"

The short YouTube video offers just a mere taste of the comedy and although the show made the transition to television, its popularity soon waned. Fibber McGee's closet gag was never as funny on TV as it was on the vintage radio program.

That's because your imagination worked overtime with radio! Today's more visual style of entertainment leaves too little to the imagination and depends so much on the eyes.

The dialogue, music, and sound effects heard in the Old Time Radio programs relied solely on our imaginations to create a scene that was always more colorful and detailed than any televised image could hope to achieve.

It's often difficult for today's generation having grown up with television to understand, but it's true. Radio was exceptional. Want a taste? Listen to OTR shows that I've placed on this site for your enjoyment.

Welcome to the Golden Age of Radio 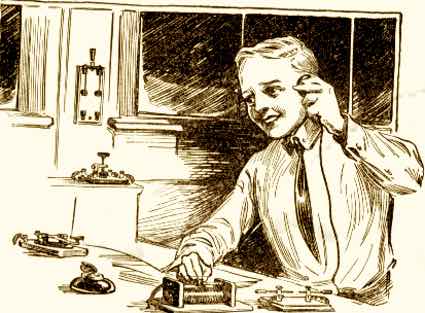 Do you remember the Crystal Radio Set? I built one as a boy in the mid 1950s, and it was great fun to move the springy cat's whisker over an iron pyrite crystal to tune in distant radio broadcasts at night when I was supposed to be asleep.

The beauty of it was it needed neither batteries nor power source, and I had an old war-surplus headset, plus a length of wire for a simple antenna. It was so much fun to lie in bed and listen to radio broadcasts. Remember, this was before the days of the modern transistor radio!

Are you a fan of the Golden Age of Radio, or "OTR" as it's commonly called? You'll have LOTS of fun reading here. Relive those glorious days and please join in by sharing your comments

Do You Remember The Golden Age of Radio?

Share your fond memories of Old Time Radio with others.

Your story automatically becomes its own Web Page. Please include at least 400 words of text, so it can get accepted by the search engines. When published, it becomes available to you, your friends, and other visitors to this site.

Golden Age of Radio Stories Shared by Others

Click on the links below to read the Golden Age of Radio stories by other visitors, and the comments they received.

The Happy Gang
Are any of you 50-plusers old enough to remember the old "Happy Gang" radio program that once ran on the CBC? I recently came across a little commemorative …

1950s Radio Westerns
There were a number of popular Western series during the Golden Days of Radio, but as a youngster growing up in the 1950s when radio was facing the onslaught …

Enjoy a LAUGH to brighten your day! Listen to Bud Abbott and Lou Costello's hilarious "Who's On First?" skit from the World War 2 Special Services Division V-Disk.