These traditional Spanish dessert recipes are sure to please you, as they come from a country that possesses a rich culinary heritage.

Spanish desserts are known for being delicious and wholesome, and you'll be proud to serve them to your guests on any occasion. Deliciosos, fáciles e irresistibles!

This recipe for Spanish fritters is so easy to make, and the puffs themselves are so plump and delicious.

Put the water into a saucepan, add the sugar, salt, and butter, and, while it is boiling, stir in flour enough to have it leave the pan, then stir in, one-by-one, the yolks of the eggs; now drop a teaspoonful at a time into boiling lard and fry to a light brown.

If nicely done they will be very puffy. 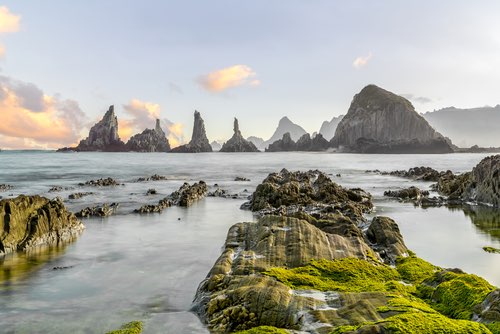 Make a batter of 5 ounces of rice flour, a pinch of salt, rind of a lemon, 1 pint of milk, 1/4 pound sugar, and 1 ounce of crushed macaroons. Add while on the fire 3 eggs, and take it off to cool.

Make into balls, dip in breadcrumbs, and fry brown. Dust with sugar and serve with a sauce.

Line a plate with paste, bake it brown, fill it with a layer of quince marmalade, then whipped cream, flavored with sugar and wine, and decorated with preserved cherries, angelica, or citron. Serve cold.

Mix 1 quart of vanilla ice cream with 1 gill (1/2 cup) of wine, 1/4 pound of Malaga grapes, 2 ounces of candied orange peel, chopped fine, and 1 pint of whipped cream. Then place in the freezer to harden, and serve.

Second Edition of The Neighborhood Cookbook (1914)

The Spanish bun or cake may be made without frosting, if you prefer. It is nice when made either way.

Cake to be baked in long pan. Sprinkle one cup of chopped nuts on top of cake. Frost and bake as instructed below:

About the Traditional Spanish Dessert Recipes 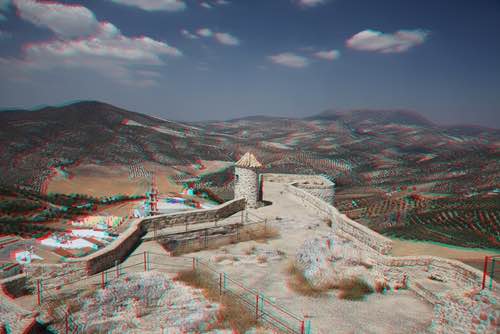 Whether it's the old time fritter puffs, the frosted Spanish buns, or the rich chocolate cake, you will enjoy eating these old fashioned treats.

Try one of these desserts from Grandma's Spanish collection today, and treat your friends and family to something truly special.

Taste the glorious days of Old Spain when desserts were homemade and family recipes were passed down and treasured for generations.