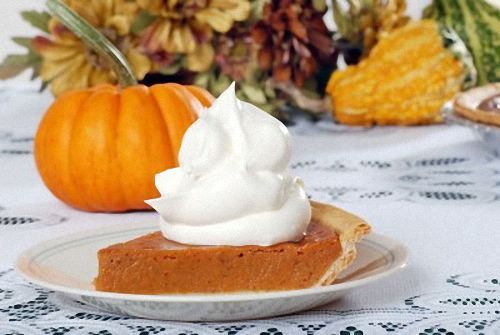 Grandma's traditional Thanksgiving pie recipes make it easy to host a Thanksgiving Day meal. Whether you make the familiar squash or pumpkin pies, or the potato custard, grape, or crabapple pie, you'll be proud to set these delicious dessert pies before your guests. Just know they'll ask for seconds! 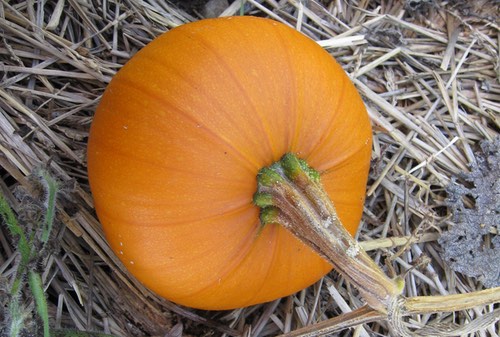 Pumpkin in Our Garden Ready for a Thanksgiving Pie Recipe
(Source: ©Don Bell)

Grandma's recipes for homemade pumpkin pie were jotted down in the kitchen while Mom watched and questioned her.

That was the only way she could get Grandma's traditional Thanksgiving pie recipes and reveal exactly how she did things, for she often cooked by inspiration instead of by recipe.

While they are perfect pies for your Thanksgiving Dinner, they are also wonderful for serving at any time of the year. And they are so good tasting that you'll want to make more than one!

Thanksgiving Pie Using Pumpkin from a Can

One large can of pumpkin (about 14 oz). Let it simmer without a cover for about 15 minutes.

Put through a sieve, and let cool before adding:

Directions: Beat the eggs well, mix all, and dip into the pans made ready with the usual paste, or crust, and bake the same as any custard pie.

Cover with meringue made by beating 2 egg whites until stiff and adding 2 tablespoons powdered sugar. Return to oven to brown meringue.

Bake in hot oven (450°F) for 15 minutes, reduce heat to moderate (350°F) and continue baking for about 40 minutes. Serve hot or cold with a generous mound of vanilla ice cream.

Squash pie is so good tasting. Some people prefer it to the traditional pumpkin kind.

Pop the pulps out of the skins into one dish and put the skins into another. Then simmer the pulp a little over the fire to soften it; remove it and rub it though a colander to separate it from the seeds, if any.

Then put the skins and pulp together and they are ready for pies, or for canning, or for putting in jugs for other use. Very fine for dessert pies. 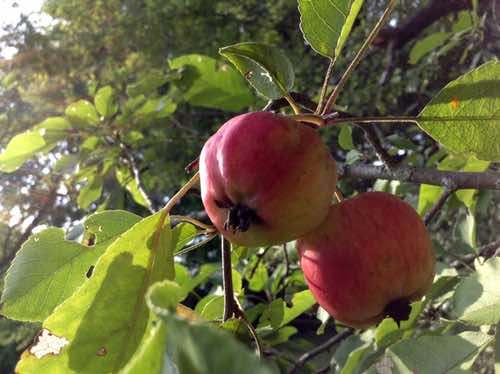 The above photo was taken nearby our house. The old crabapple trees are bountiful some years, and the tiny, tart apples are perfect for pie making.

Mom often made use of this traditional Thanksgiving pie recipe when the crabapples were in season. Enjoy.

Line pie pan with crust, sprinkle with sugar, fill with crabapples (or tart apples) sliced very thin, sprinkle sugar and a very little cinnamon over them, and add a few small bits of butter, and a tablespoon water; dredge in flour, cover with the top crust, and bake half to three-quarters of an hour; allow four or five tablespoons sugar to one pie.

Or, line pans with crust, fill with sliced apples, put on top crust and bake; carefully take off top crust, put in sugar, bits of butter, and seasoning, replace crust and serve warm. It is delicious when sweetened with cream. — Mrs. D. Buxton 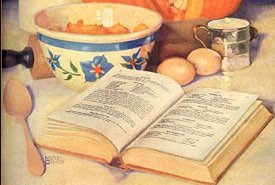 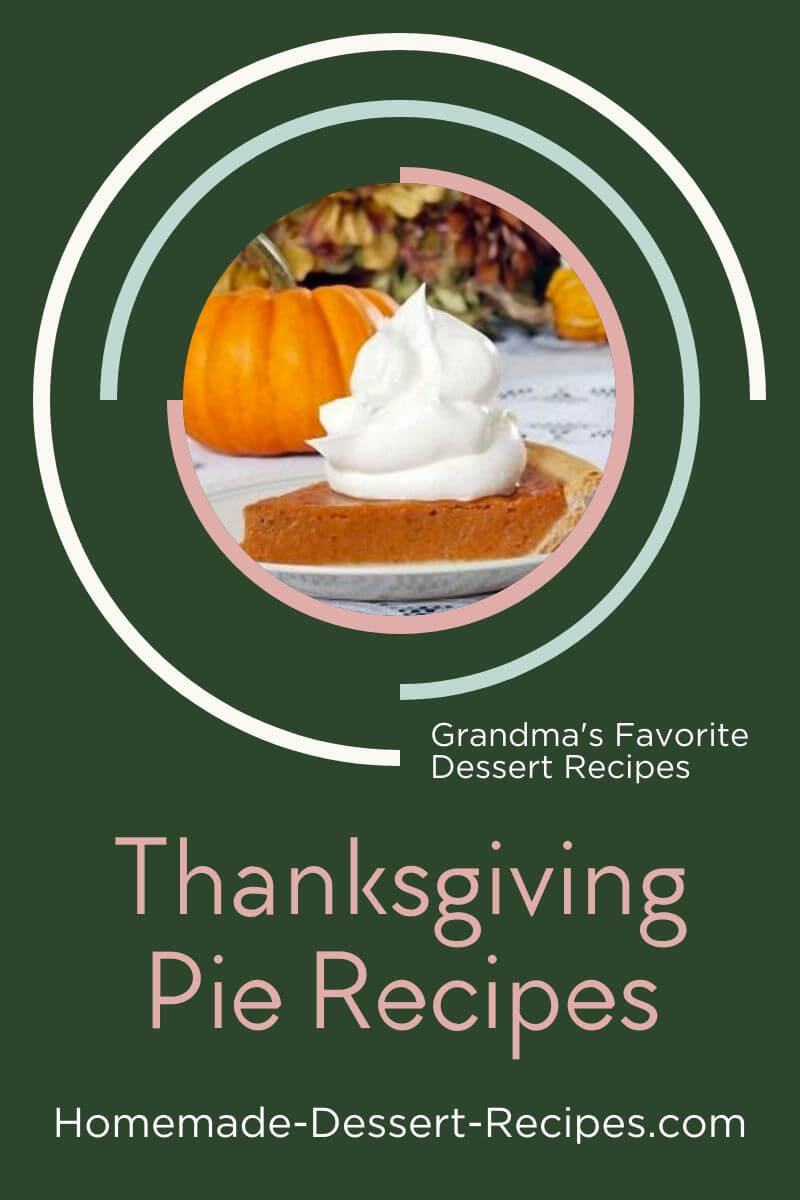