These old fashioned root beer recipes were among the first carbonated beverage recipes ever published. Homemade root beer is foamy in the glass and has a pleasant and truly unique flavor — fresh, yeasty, sparkling, and with just the slightest hint of alcohol.

Choose one of the recipes and have fun experimenting, and you'll get to experience the wholesome and delicious soft drink your ancestors once enjoyed as children. Homemade root beer tastes amazing! Once you taste it, you will love it. 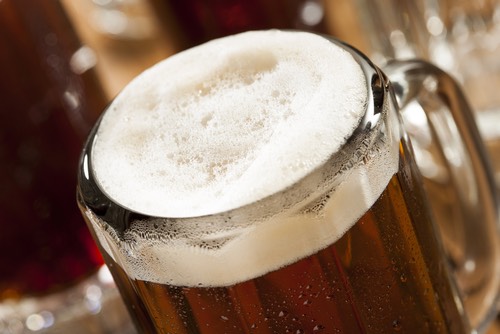 This original carbonated beverage recipe remains one of the best. It was first published around 1915, and afterwards it appeared in numerous publications. Fleischmann's is a registered trademark of ConAgra Foods.

Keep in a warm room 5 to 6 hours, and then store in a cool place. Put on ice as required for use.

For each gallon of water take hops, burdock, yellow dock, sarsaparilla, dandelion, and spikenard root (all bruised), of each 1/2 ounce.

Boil 20 minutes; strain while hot; add 8 or 10 drops of oil of spruce and sassafras mixed in equal proportions.

Boil the whole in 6 gallons pure water until the strength of the materials is obtained; strain while hot into a keg, adding enough cold water to make 10 gallons.

When nearly cold, add clean molasses or syrup until palatable — not sickishly sweet. Add also as much fresh yeast as will raise a batch of 8 loaves of bread.

Place the keg in a cellar or other cool place, and in 48 hours, you will have a keg of first-rate, sparkling root beer.

How to Make Root Beer

Watch the following YouTube video and learn how to make root beer from scratch the easy way, with all-natural ingredients.

Also read my article on How to Carbonate Drinks where I will reveal the secrets of soft drink carbonation and how to stabilize the carbonation level in five easy steps.

Writing this article reminded me of the first time I made homemade root beer using a Hires® Root Beer Extract kit back in the 1960s.

I placed the capped bottles under the bed in our spare bedroom to carbonate, and I totally forgot about them.

A few evenings later, my wife and I were watching television in the living room, when suddenly we heard a loud POP!

We looked in every room, but could not discover the source of the puzzling sound.

The following evening we heard a similar loud POP, and then seconds later — POP, POP. Twice in a row! We were totally baffled.

Suddenly, I remembered the root beer. What a mess! Nearly a dozen bottles had spewed their yeasty, sugary contents all over the underside of the bed, and the floor beneath it.

The moral to this sticky story:

1. Always secure your bottled soda pop in a "covered" box. 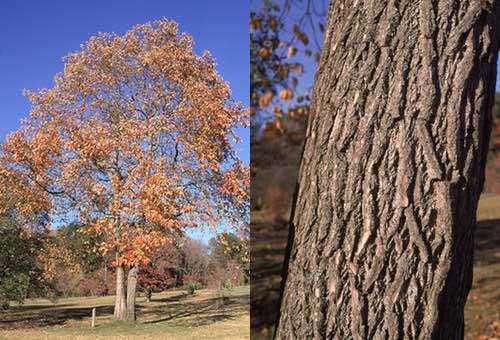 Sassafras (Sassafras albidum) is a small, fast growing tree native to southern Ontario and the entire eastern half of the United States.

It's commonly seen in clumps of saplings, but it can reach a height of 50 feet (15 m), or more. Its roots have a distinctive root beer fragrance. 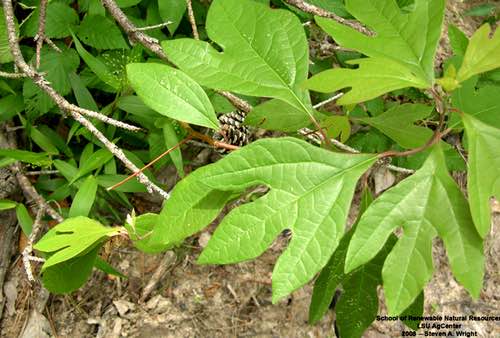 The Sassafras tree's bark and roots were used by North America's Indigenous peoples and European settlers to make tea and root beer.

However, sassafras is now banned as a commercial flavoring ingredient in the USA and Canada, since it contains Safrole which is a potential carcinogenic.

Roots, barks, essences, yeasts, and bottling supplies for making homemade root beer can best be found at local home-brew shops, but if none are available in your area, try searching online sources such as Amazon. 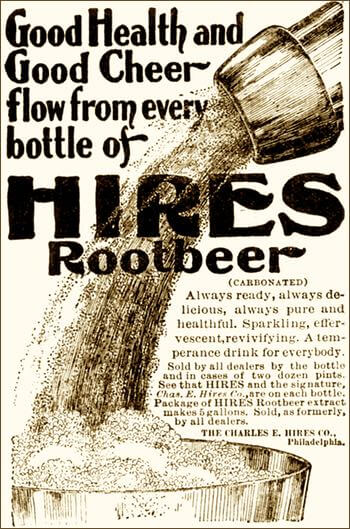 The early settlers made a "small beer" that they fermented using yeast and molasses and flavored with whatever edible herbs, barks, and roots they could find locally.

Learning how to make root beer is a real achievement, and it's so very easy once you know how. Simply follow the old fashioned root beer recipes, adjusting the ingredient quantities when needed, and don't be afraid to experiment.

Experimenting is a necessary part of home brewing. Soon, with patience and a bit of practice, you will become an accomplished root beer maker.

By the way, Grandma was blessed with pure water from her well, but if you live in the city, the use of distilled water will produce better tasting root beers. The purer the water, the better the beverage!