Pecan pie is part and parcel of the traditional flavor of Southern cooking. Enjoy trying the following old fashioned pecan pie recipes and see whether you can decide which is your favorite. Who knows? You and Elvis might have something in common! 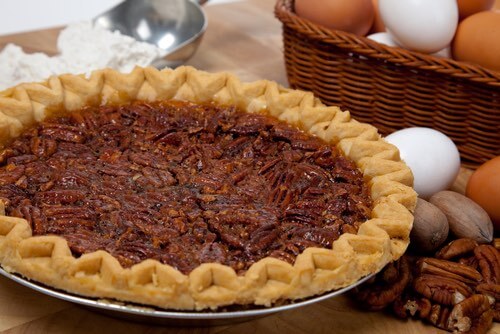 Recipes for pecan pie calling for corn syrup became popular in the South after 1930s; however, earlier versions such as the Louisiana pecan pie below called for molasses. See which you prefer. 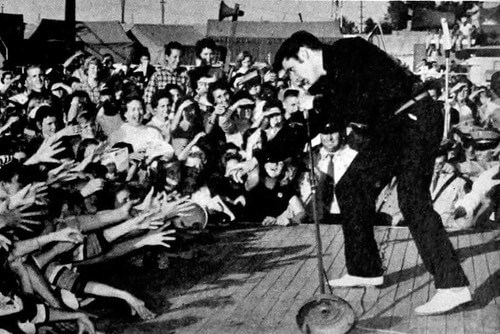 The following recipe for making pecan pie is said to closely reproduce the Southern pecan pie that Elvis Presley loved to eat at Graceland.

Melt butter and blend in all other ingredients and milk together well. Pour into an unbaked pie shell and bake about 1 hour in a 325°F oven. 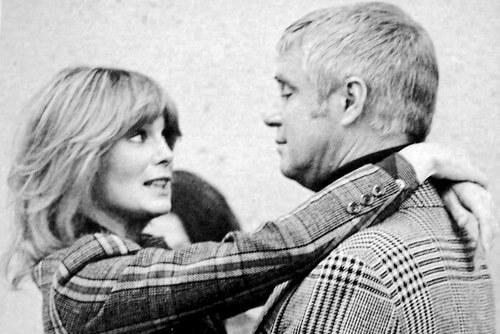 This old fashioned pecan pie recipe is said to have been one favored by stage, film, and television actor George Peppard. In the 1970s Peppard starred in Banacek, but he became best known by TV audiences for his portrayal of the cigar-smoking "Hannibal Smith," the leader of the A-Team.

In mixing bowl, cream butter and sugar until fluffy. Add molasses and beat mixture well. Add eggs, one at a time, beating well after each addition. Stir in vanilla flavor, salt, and pecans. Pour filling into pie shell.

Bake pie on bottom rack at 375°F for 40 to 45 minutes, or until just set. Remove from oven and cool on rack. Serve topped with whipped cream, if desired. 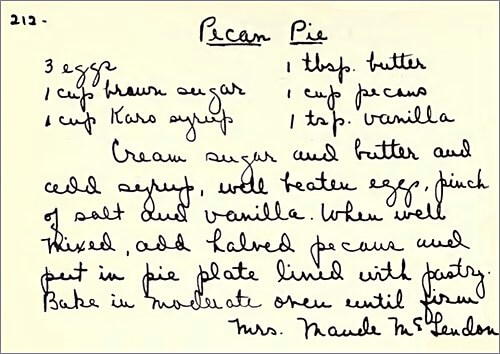